Keeping You Healthy on the Inside 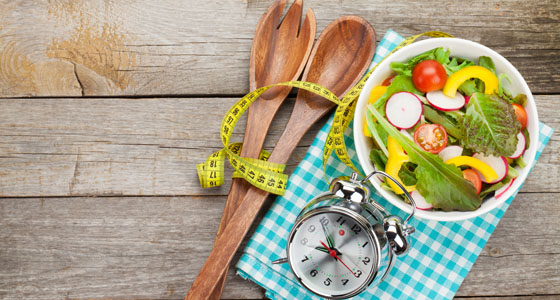 The body boasts an amazing defender called the immune system which is designed to protect the body from the millions of harmful bacteria, viruses, toxins and parasites that it comes into contact with everyday.

The immune system is designed to keep the body healthy as it works to defend against harmful infections caused by bacteria and viruses for example. There are generally two parts to the immune system, the innate system and immunity.

When an infection breaks through both the innate and immunity system, there is a second line of defence, your blood, specifically the white blood cells or lymphocytes.

The lymphatic system is part of the circulatory system which supports the transport of lymph fluid through a series of vessels and nodes towards the heart. Lymph nodes contain the all important lymphocytes which filter and destroy bacteria, viruses and other harmful pathogens. Waste products are then transported in the lymph fluid into the bloodstream where it is then disposed of.

Although your immune system works continuously around the clock, sometimes it is unable to fight off an infection completely or through times of stress, poor diet or during a period of illness, your immune system may become weakened. As a result you may be exposed to infection or illness.

There are numerous types of bacterial infections or viruses, but common examples and signs of when an infection has entered the body include:

The L form of arginine is widely known as one of the 20 most common non-essential amino-acids. These amino-acids can help with many of the body’s systems and are an essential part of maintaining healthy nutrition. Naturally occurring arginine is found in a variety of foods, these include food from plant sources, such as wheat germ, seeds and soybeans as well as meat, fish and dairy products.

L-Arginine that naturally occurs in the body has been found to play an important role in many functions of the body including the circulatory system, the immune system and wound healing. L-Arginine also reputedly has the potential to support growth when teamed with Methionine.

The benefits of Arginine are far reaching, with this amino-acid providing essential support to the cardiovascular system, helping to make nitric oxide, which supports the body to maintain blood pressure. The body’s Arginine resources also have the potential to nourish and support the immune system.

There are some conditions that might increase the use of arginine stores in the body, and when suffering from an infection, injury or severe burn these stores may become depleted. So taking the L-Arginine supplement may provide a useful support to the body and compliment the body’s own healing and circulatory functions.