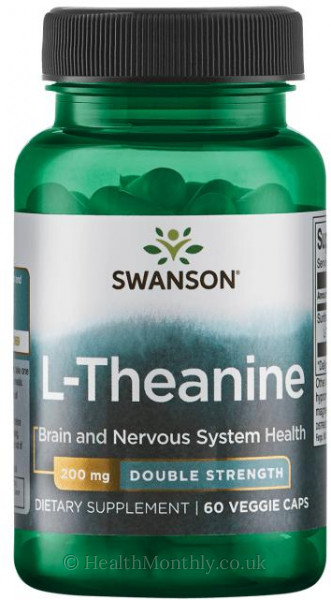 We all enjoy a cup of tea to take the edge off after a hard day's work but you may not have realised that it actually contains a certain antioxidant that helps the body relax. Whilst that chemical only exists in relatively small amounts inside the tea, this patented formula gives your body the full dose it requires to relax the body and calm the mind.

Tea is that great institution. For centuries, since the ancient Chinese would cultivate it for both recreational and medicinal purposes, tea has been sought after and revered. In Britain, the English Breakfast Tea has been the cornerstone of the quintessential Anglophile's day. More recently green tea has crept into the mainstream consciousness as a potent antioxidant and beyond that there are literally hundreds of other strains. What do they all have in common that has made them so enduringly popular? L-Theanine.

L-Theanine is a naturally occurring, non-essential amino acid which is usually sourced from the tea plant Camelia Sinesis. This particular strain comes from mostly Black, Oolong and Green teas - some of the most antioxidant heavy teas. 'Non-essential' means that while your body doesn't actually produce it, it doesn't necessarily mean that it doesn't need it.

We all experience stress in some way throughout our day to day but unfortunately for some of us it can be harder to manage. The inclination to turn to prescription drugs can be tempting but the soporific nature of them means that they tend to induce unwanted sleep. Drinking tea can help but the dose of L-Theanine is nominal. That's why this patented formula created by Taiyo International has increased that dosage to a point of guaranteed efficacy but still means that it doesn't work like a sedative.

What is Swanson Ultra Double Potency Suntheanine L-Theanine used for?

Green tea has enjoyed a lot of positive press of late as an antioxidant and rightly so - its L-Theanine content is substantially higher than a lot of other teas. The active antioxidant in L-Theanine is called Epigallocatechin Gallate (ECG) and it works quite differently to a lot of other antioxidants by focusing its attention on reducing stress caused by toxic free radical cells.

The patented formula created here, Suntheanine, harbours even more of that ECG than you'd find not just in teas but in other supplements too. The clever thing about the Suntheanine formula is that while it certainly works as a relaxant, it can also work in tandem with stimulants like caffeine to deliver higher cognition and attention spans without any of the unpleasant side effects. Put simply, it takes the edge off those stimulants to enable better, calmer concentration.

By reducing our heart rate and lessening inflammation L-Theanine can actually ease stress not just on our minds but our cardiovascular system too. Not just that but studies have shown that L-Theanine can help promote Alpha brain waves too which are thought to directly correspond to relaxation. 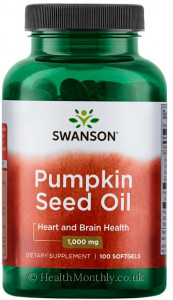